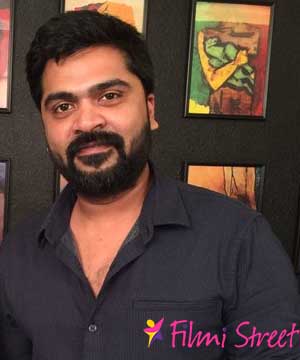 Even as his Friday release ‘Idhu Namma Aalu‘ evoking mixed response from critics and audience, Simbu is busy with a bunch of movies, including Gautham Vasudev Menon’s ‘Achcham Yenbadhu Madamaiyada’ and Adhik Ravichandran ‘AAA’.

In the meantime, the actor, who was set to act in the remake of Telugu blockbuster ‘Temper’ to be directed by Vijay Chander of ‘Vaalu’ fame, has dropped the project after there were problems in obtaining its rights.

However, he has come forward to be part of a fresh script being penned by the same director. Confirming the development, Vijay Chander says, “Yes, I am writing a new script and Simbu will be seen in a mature role in it.”

Shooting for the movie, which is yet to be titled, will commence in August. “Simbu will simultaneously work in ‘AAA’ and in my movie,” the filmmaker says, adding that it would be totally different from their earlier venture ‘Vaalu’. 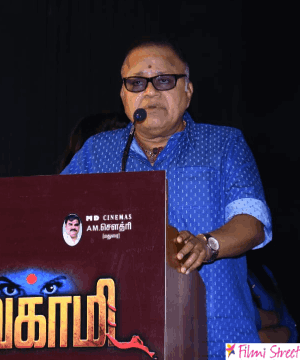 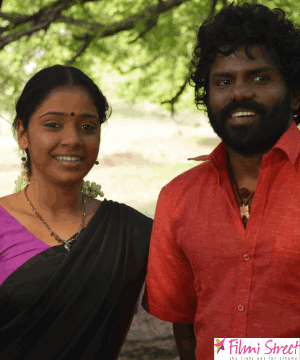 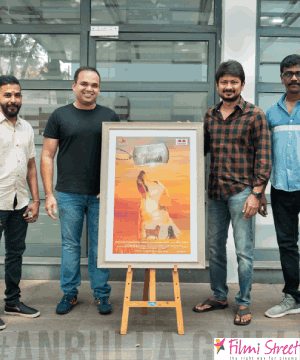 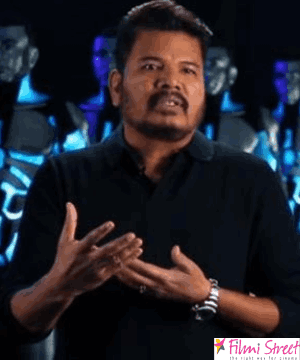 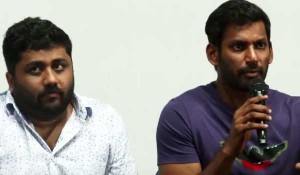 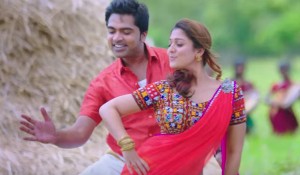 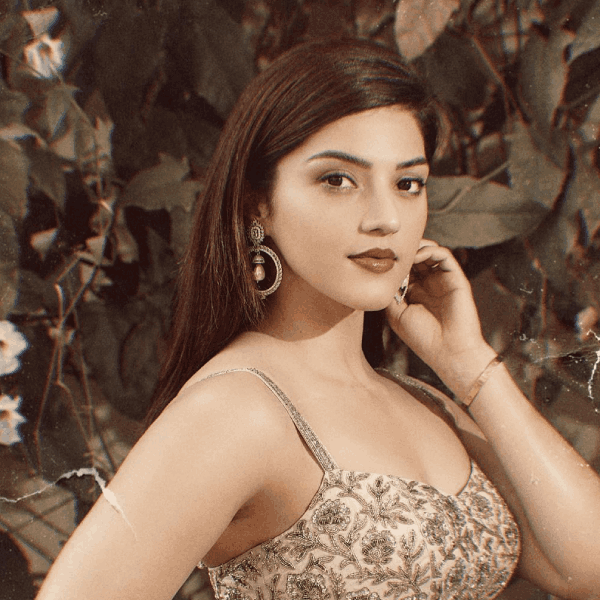