Kollywood’s hits and misses in polls 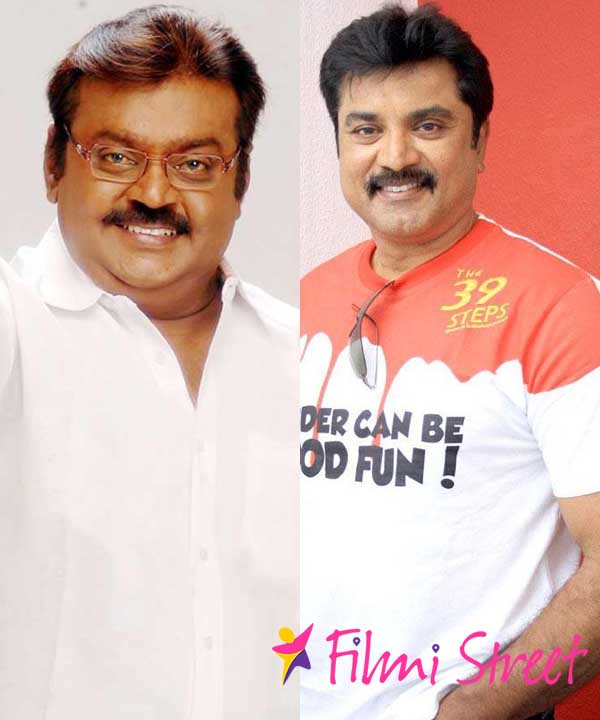 While Karunas and Vaagai Chandrasekar emerged winners in the Assembly polls, other popular film personalities such as Vijayakanth, Sarathkumar, C R Saraswathi and Raja Krishnamoorthy (Kitty) faced defeat in the elections.

This is the second victory within a year for Karunas. Only in October last, he was elected as the vice-president of Nadigar Sangam (South India Artistes Association) in a tough battle.

And in the just-concluded Assembly elections, he has been elected as legislator by the people of Thiruvadanai constituency. He was given the seat by chief minister and AIADMK supremo J Jayalalithaa just a few weeks before the polls.

Sarathkumar lost the polls in Tiruchendur seat, and Vijayakanth, the president of DMDK and the chief ministerial candidate of DMDK-PWF-TMC alliance, was defeated in Ulundurpet.

C R Saraswathi who contested on an AIADMK seat lost to the DMK at Pallavaram in Chennai, while Chandrasekar defeated Kitty in Velachery constituency in the city. 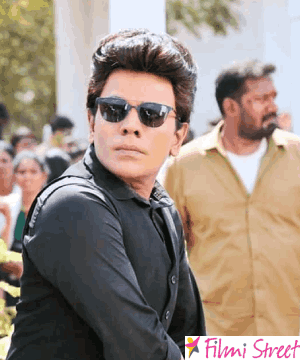 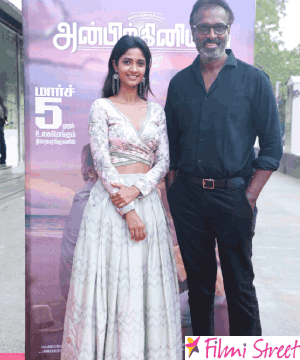 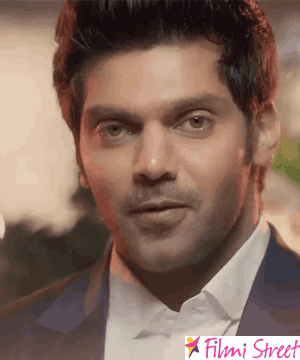 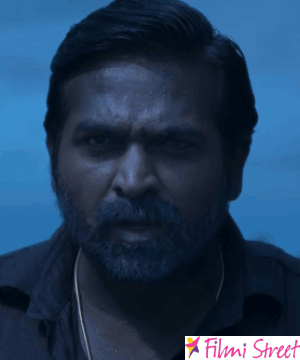 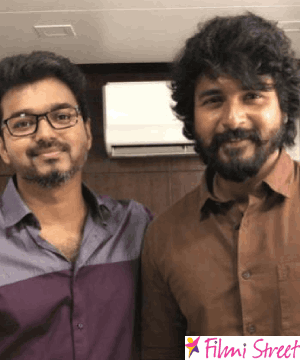 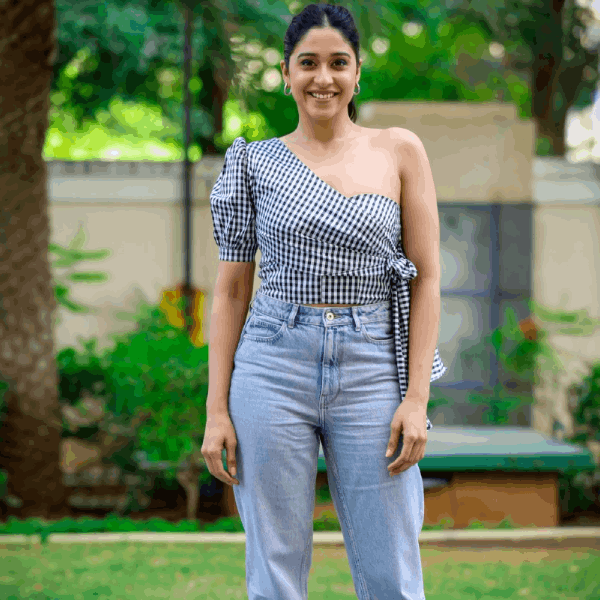