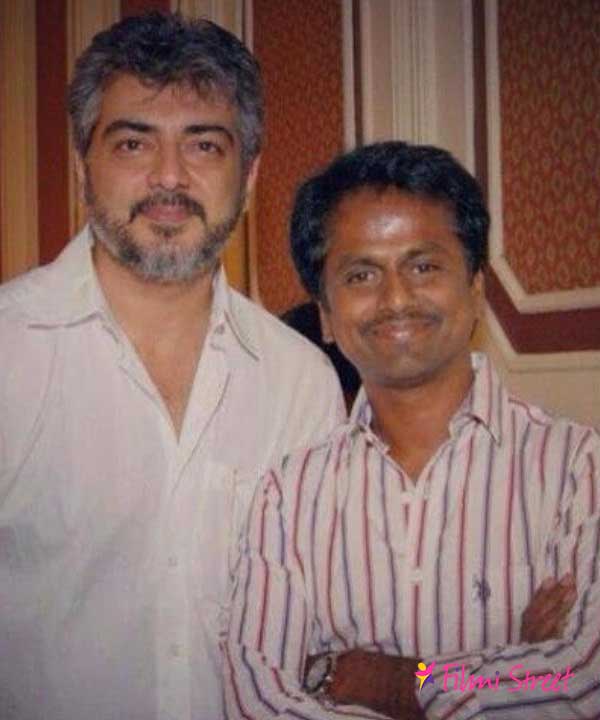 The wallpaper of the Twitter page of director A R Murugadoss has caused flutter in the industry and among fans, as it features an eye, which is said to be that of Ajith.

This has added strength to claims that the filmmaker’s next movie would be with the ‘thala’. Buzz is that it would be bankrolled by Udhayanidhi Stalin’s Red Giant Movies.

It may be recalled that Murugadoss made his debut in Kollywood with Ajith-starrer ‘Dheena’ in the early 2000s. From then on, there is no looking back for the director, who is now sought after in Bollywood too.

Meanwhile, Ajith is all set to start his next movie with director Siruthai Siva soon. After completing it, he will join hands with Murugadoss for a ‘big budget movie’, it is learnt. 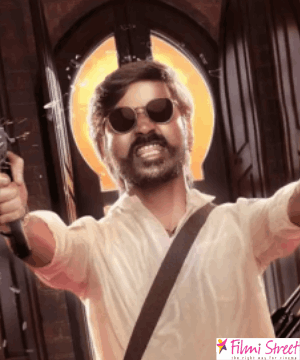 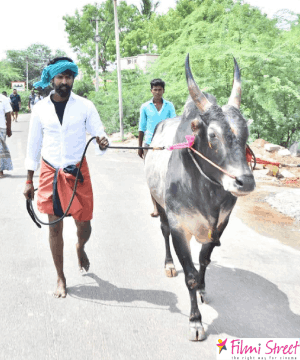 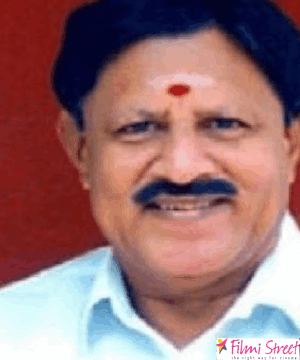