Srinda Ashab is an Indian film actress, who predominantly performs in Malayalam films. Her first film was Four Friends. Her notable roles includes 22 Female Kottayam, Annayum Rasoolum, 1983 and Masala Republic.Srinda Ashab was born into a Muslim family. She did her schooling at St. Mary’s Anglo Indian Girls High School, Fort Kochi upto Class X before moving to a school in Palluruthy for her Plus Two. She later studied at the Sacred Heart College, Thevara.

Srinda was passionate about films and photography since she was young and said that films were always on mind even after she started working. Bored with her job, she started her film career as an assistant director. She then briefly worked as a television anchor, but felt that “my heart wasn’t in it. I felt like something was missing which I found in films”. She went on to model for products such as hair oils and jewellery brands before appearing in a documentary which eventually led her to feature films: she was noticed by director Dileesh Nair who introduced her to Aashiq Abu. Her cinematic debut was Abu’s 22 Female Kottayam, in which she played a friend role of the lead character, with Srinda stating that the film “shaped her as an actor”. 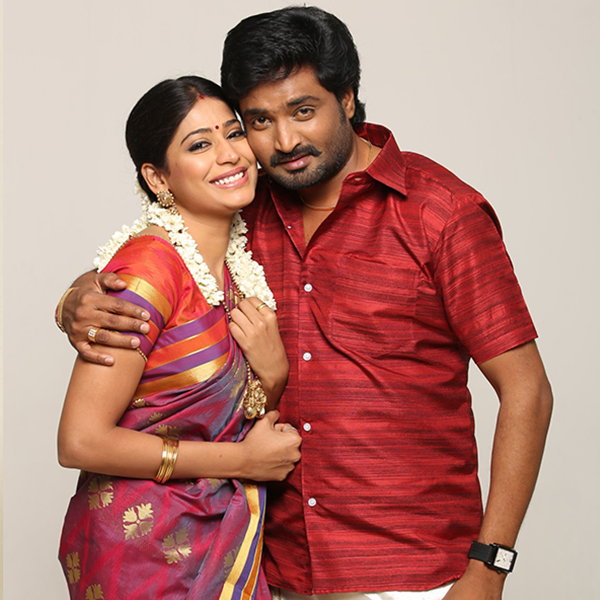