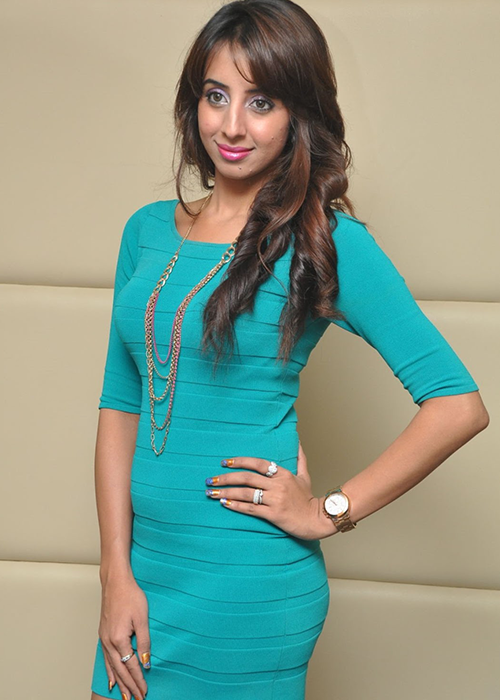 Archana Galrani better known by her stage name Sanjjanaa, is an Indian model and film actress. She made her film debut in the Tamil film Oru Kadhal Seiveer (2006) and soon became noted after her controversial role in the Kannada film Ganda Hendathi (2006). Her supporting role in the 2008 Telugu film Bujjigadu directed by Puri Jagannadh brought her to limelight in the Telugu industry.

Sanjjanaa was brought up in Bengaluru. She is of Sindhi origin. She has a sister Nikki Galrani, who is also an actress. When she was doing her PUC, she received her first modelling offer. She continued her studies while working as a part-time model.She appeared in over 60 television advertisements, the most notable being a Fasttrack advert with John Abraham.

She appeared in over 60 television advertisements