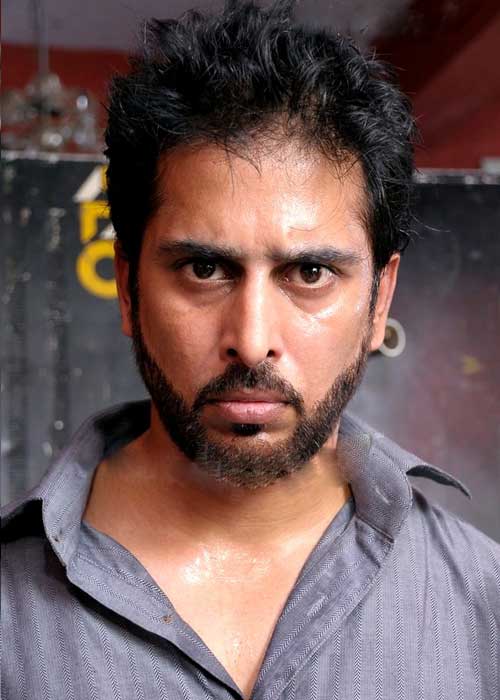 Rajiv Krishna is a film actor from Bangalore, India. He has appeared in Tamil, Malayalam and Hindi films in leading and supporting roles. He also wrote the screenplay for the Hindi films Woodstock Villa and Soundtrack. He is the nephew of producer Suresh Menon.