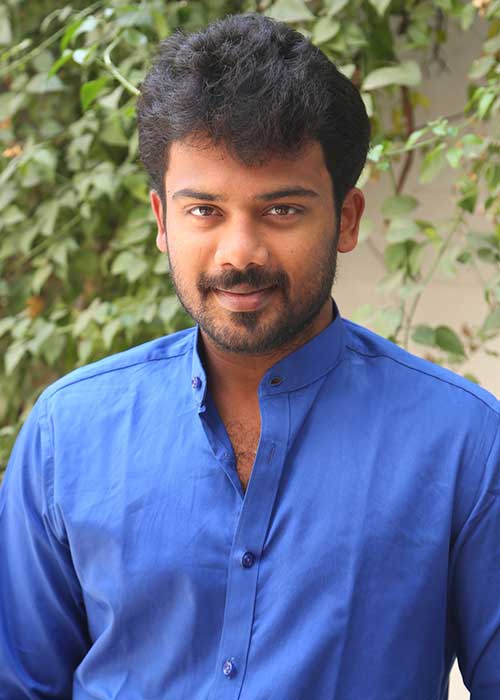 Prithvi Rajan is a Tamil film actor, who has appeared in leading roles. He is the son of the veteran actor, Pandiarajan. PrithviRajan is the second son of actor-director Pandiarajan. His elder brother is Pallavarajan and younger brother is PremRajan

He made his debut in Kaivantha Kalai directed by his father Pandiarajan and the film opened to average reviews from critics. A critic noted Prithvi Rajan “makes his debut, does a convincing job and has his father’s mannerisms.” His next release, Naalaiya Pozhuthum Unnodu, a romantic love story featuring Karthika Adaikalam had a much lower key release and failed at the box office. His next, Gemini Raghava’s Vaidegi, also featured the same actress.

During the making of Padhinettan Kudi Ellai Arambam, he was injured in a fire accident and suffered burn injuries. His next movie Varatti, which features him alongside his brother Prem Rajan. 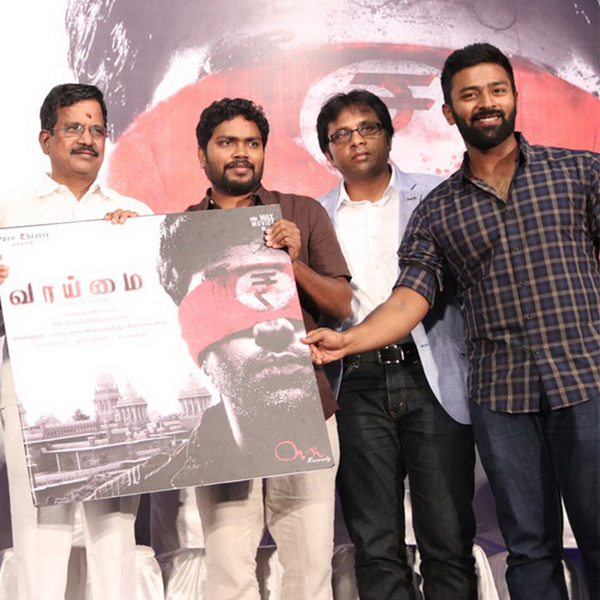 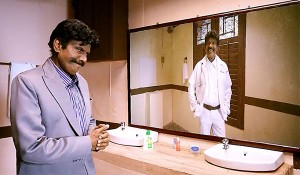