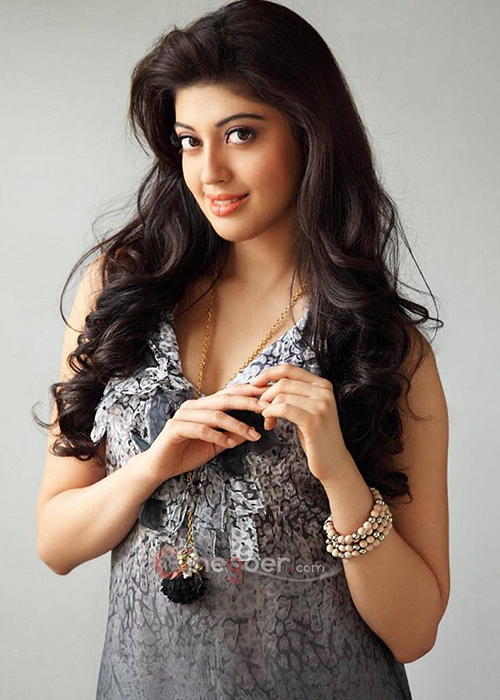 Pranitha Subhash is an Indian film actress and model, who mainly works in South Indian cinema. Pranitha was raised in Bengaluru and pursued a career in modelling before plunging into the films. She debuted as an actor in the 2010 Kannada film, Porki, a remake of Telugu blockbuster Pokkiri, and in the same year starred in the Telugu film, Em Pillo Em Pillado. Her Tamil debut was with the film Udhayan (2011). She went on to appear in several commercially successful Telugu and Kannada films like Baava (2010), Attarintiki Daredi (2013) and Pandavulu Pandavulu Thummeda (2014).

In 2012, she starred in a critically acclaimed parallel cinema, Bheema Theeradalli for which she was nominated for Filmfare award for Best Kannada actress and SIIMA award for Best Kannada actress. She appeared in the Telugu language film Attarintiki Daredi which released in September 2013 and went on to become the Highest grossing Telugu language film of all time collecting 100 crore. It also won her nominations at various award events. The film is also being remade in other languages . It also holds the record of being the 2nd highest grossing Indian film in the USA.