Mrudula started as a child anchor in the program Dial & See telecast in Jeevan TV along with her brother Midhun Murali as co-anchor.

She completed her degree at MOP vaishnav college for women, Chennai

She made her acting debut in the Malayalam crime thriller “Red Chillies” along with Mohan Lal , thilakan directed by Shaji Kailas and produced by M. Renjith

Her performances in many films were lauded especially in “Nagaraja Cholan MA, MLA”

She is a trained classical dancer and genuine doc lover 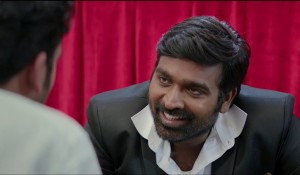 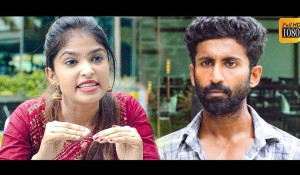