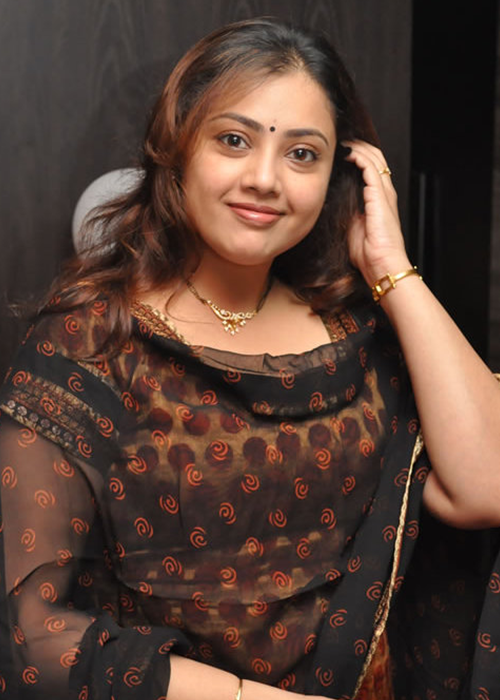 Meena is an Indian actress who has starred as a lead heroine in the South Indian film industry. Meena debuted as a child artist in Tamil films and has later starred in films produced by various regional industries.She has acted in Tamil, Telugu, Malayalam, Kannada and several Hindi films. She is among the few actors who have been successful in all the South Indian languages. She is one of the most established actresses in the South Indian film industry. In addition to acting, Meena is a model, singer, dancer, TV host and occasional dubbing artiste.

Meena was brought up in Chennai by Tamil father Durairaj and Malayali mother Raj Mallika from Chirakkal Palace-Kannur Dist. She was enrolled in Vidyodhya schools in Chennai. Because of her busy acting schedule, she had to discontinue schooling in the 8th standard, later taking up private coaching and completing the 10th standard in vidyodaya schools in Chennai. She went on to get her master’s in History from the University of Madras through the open university system in 2006.[citation needed] Meena is a trained Bharathanatyam dancer and speaks six languages: Tamil, Telugu, Hindi, Malayalam, Kannada and English.