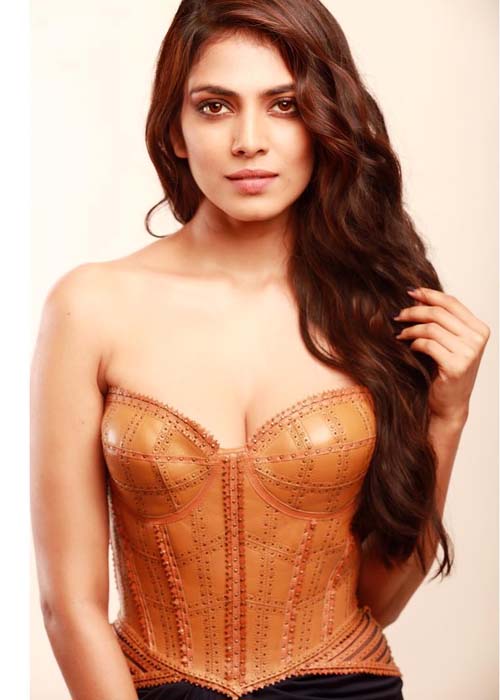 She completed her degree at Wilson college, Mumbai .

Her performances in many films were lauded especially in “Pattam Pole ”

She has also acted in several advertisements, including Hero Honda in Hindi and Mathrubhumi Yathra. 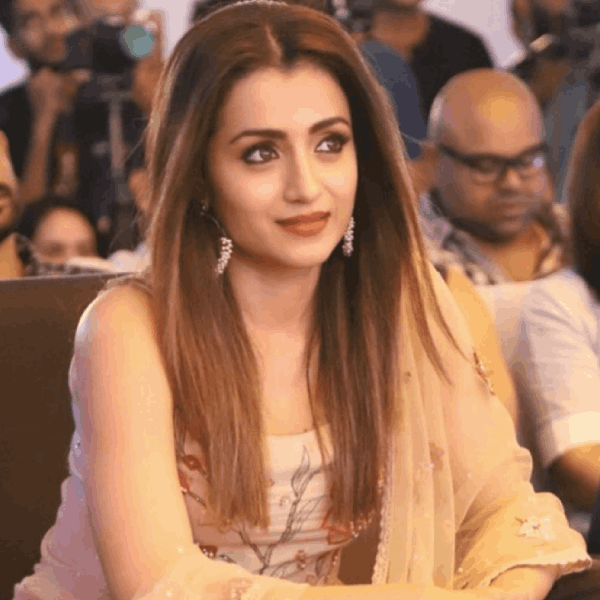 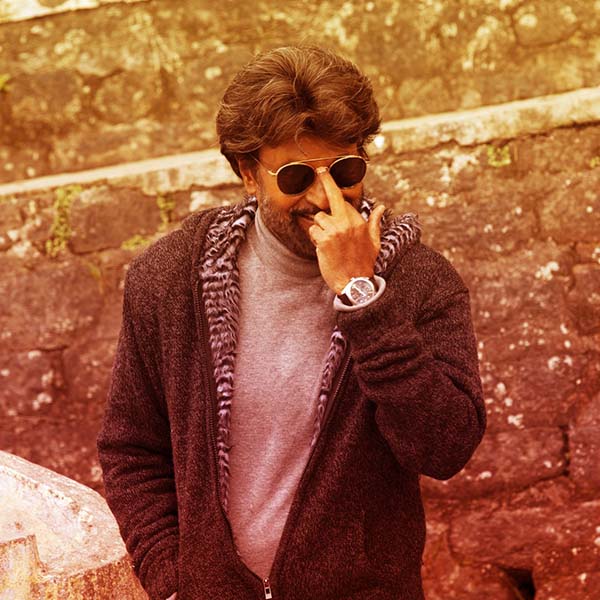 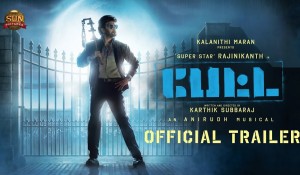 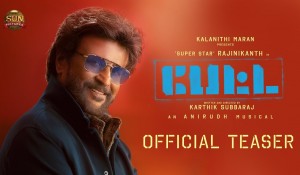