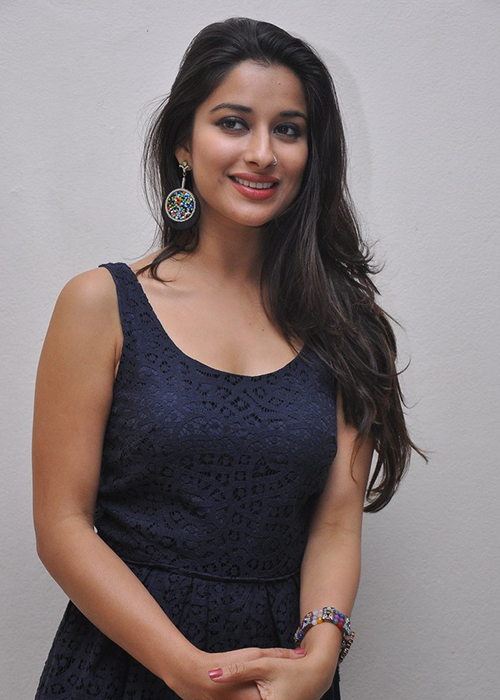 Madhuurima Banerjee, popularly known mononymously as Madhuurima, is an Indian film actress. Following appearances in various television serials, she made her feature film debut in Toss: A Flip of Destiny (2009) and went on to act in several Telugu films.

Madhuurima was born and brought up in Mumbai, Maharashtra. Madhuurima’s father is a mechanical engineer who served in the Indian Navy, before he began working as the General Manager of the largest private shipyard of India.Her mother had been working as researcher in the field of virology and as a content writer for multinational companies and later turned a novelist.Madhurima has one brother who is four years younger to her. She has completed her Bachelor of Laws with an LLB degree. 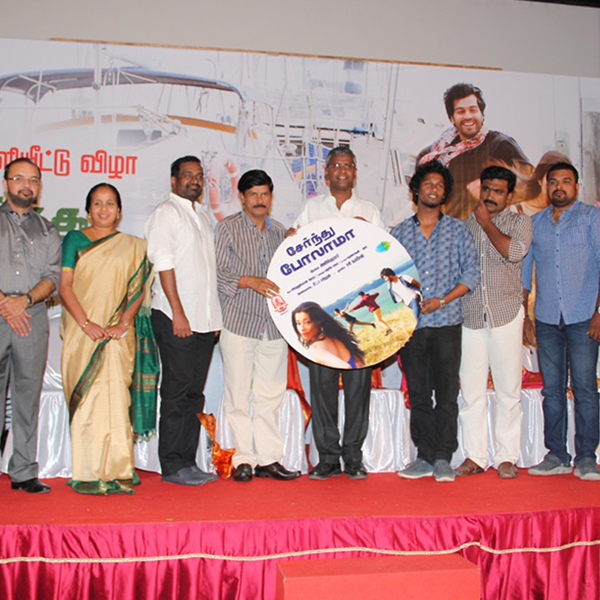