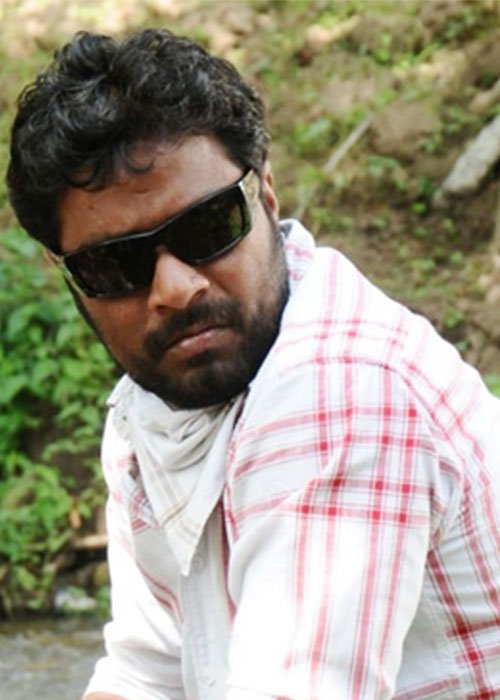 M. Sukumar is an Indian cinematographer, who has worked in the Tamil, Hindi, Telugu and Malayalam film industries. He worked on other Prabhu Solomon films including Laadam, Mynaa and Kumki, the latter two, winning him acclaim and fetching him opportunities to work in big budget ventures.

His work in Maan Karate and Nimirndhu Nil, meant that he was unable to continue working with Solomon in Kayal. AR Murugadoss also picked Sukumar to work on a single song in his Hindi action film Holiday.