M. Muthaiah is an Indian film director and writer, known mainly in the Tamil film industry. He made his debut with the commercially successful film Kutti Puli (2013), and then directed Komban in 2015. His next directorial venture is the film Marudhu, set to release in May, 2016. Who is Vishal’s grandmother 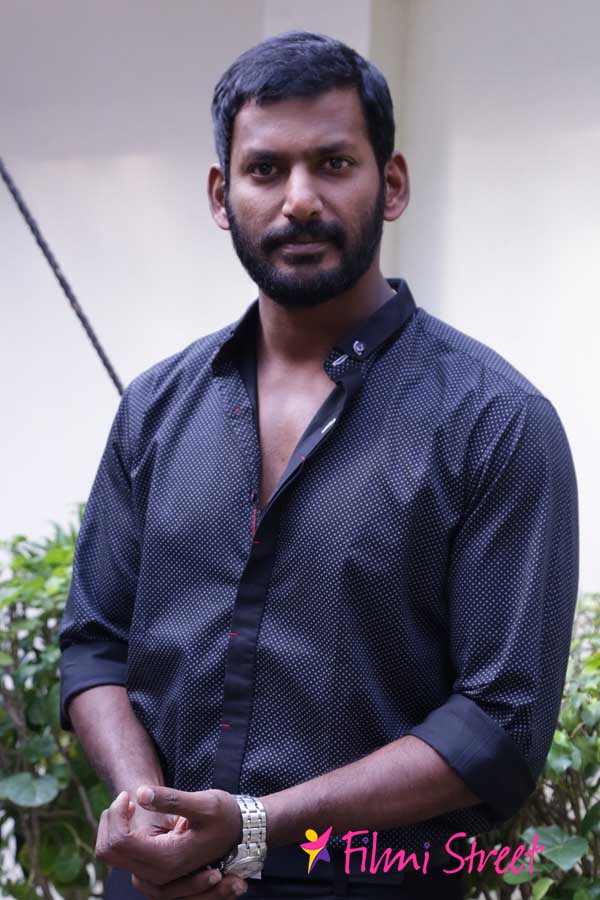 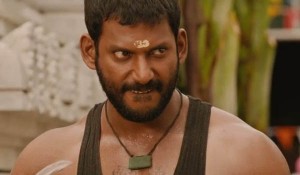 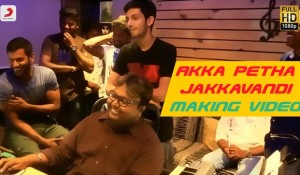