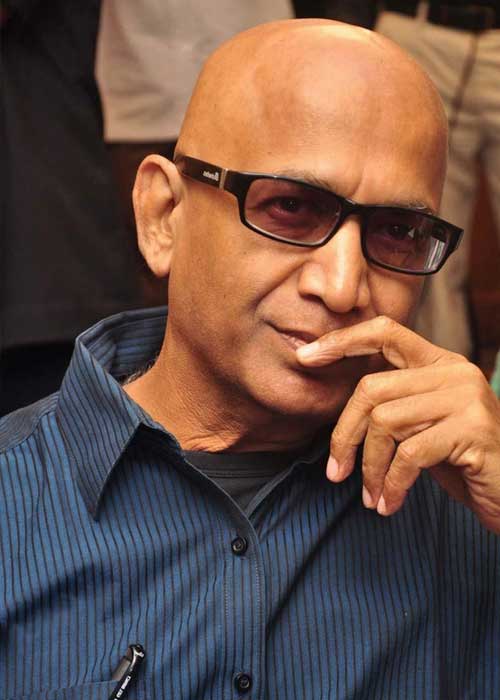 Kitty is an Indian director, producer, screenwriter and actor, primarily working in the Tamil film industry. His real name is Raja Krishnamoorthy. He has directed films like Dasarathan which was critically acclaimed. He made his acting debut in Mani Ratnam’ s Nayakan released in 1987. Kitty is known for his impressive performances in Kamal Haasan’ s Soora Samhaaram & Sathya, Rajinikanth’ s Baashha and Mani Ratnam’ s Bombay. Apart from acting, he is the director HRD of Talent Maximus India ltd. He wrote a book called Rajini Punchtantra: Business and Life management. He had many films in Tamil Industry.

He is the director HRD of Talent Maximus India ltd 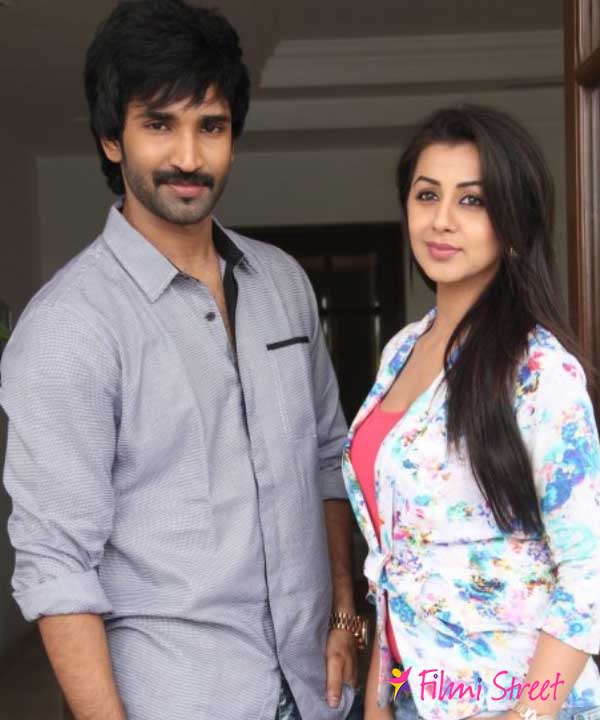 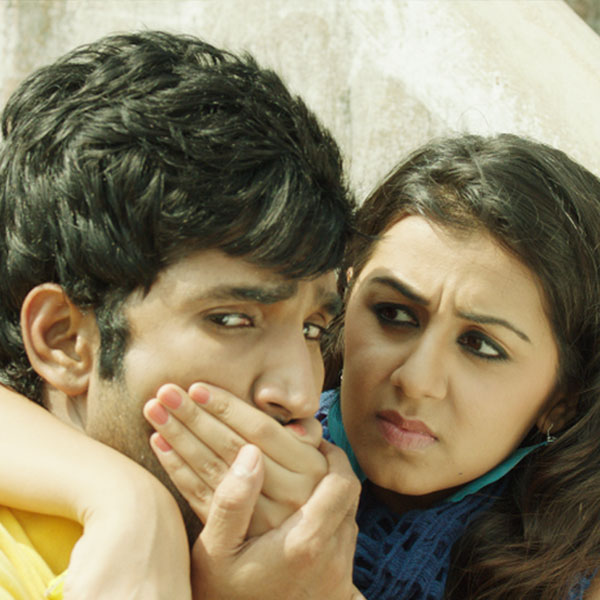 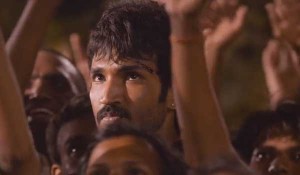