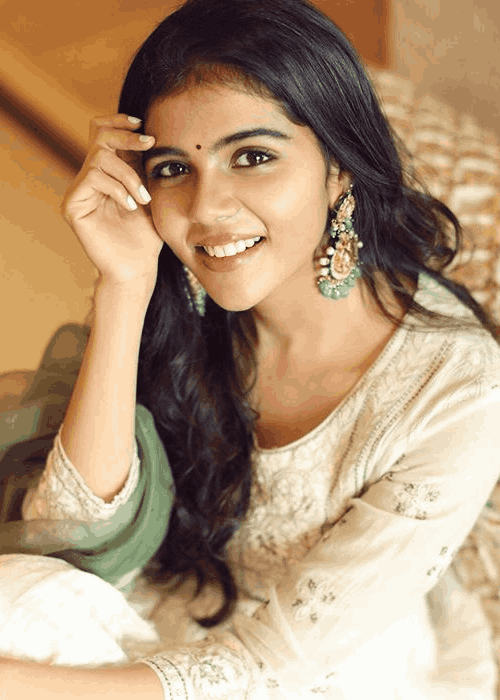 She completed her schooling at Lady Andal, Chennai .

She is a trained dancer and performed various stage shows. 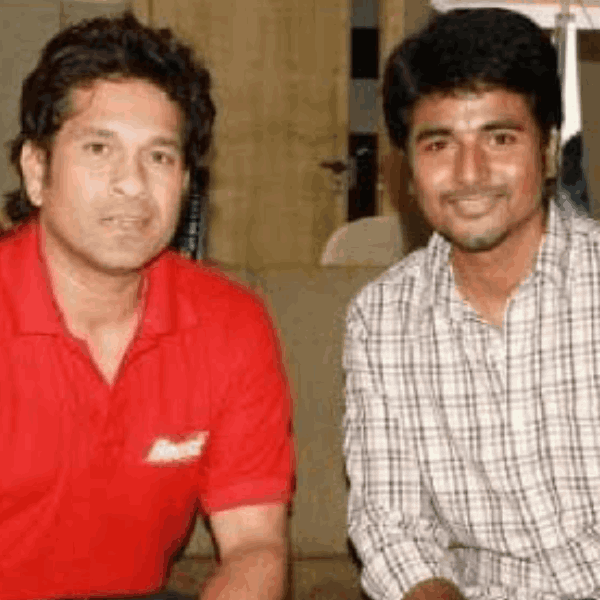 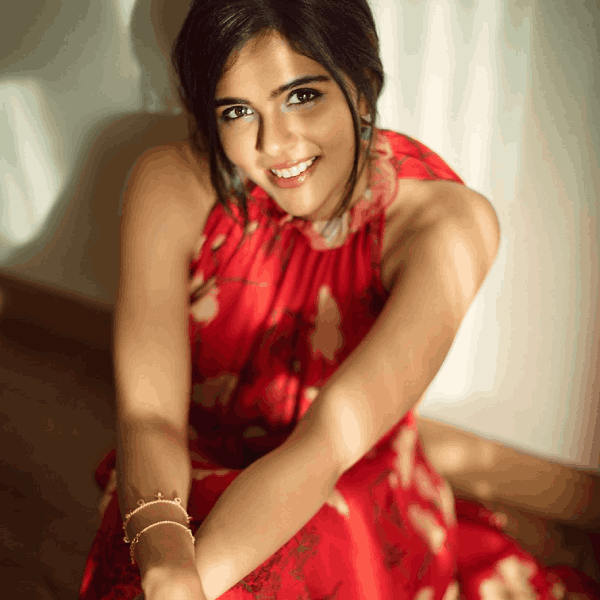 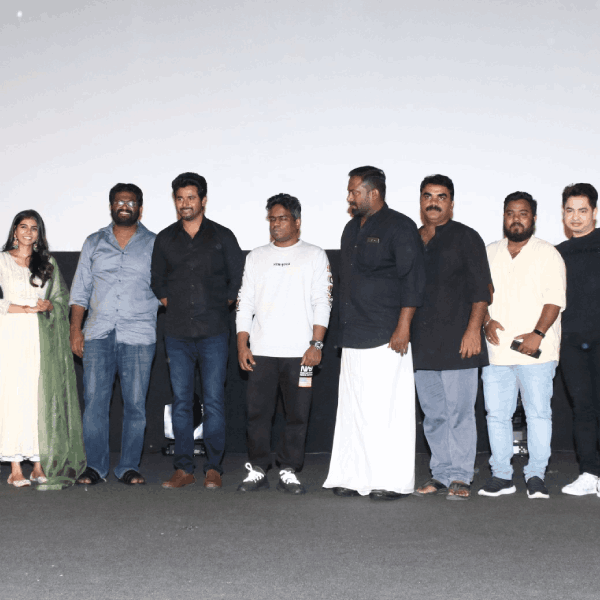 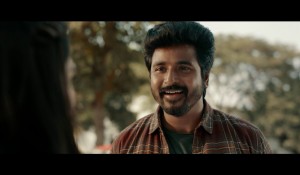 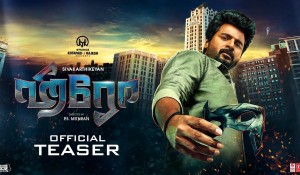