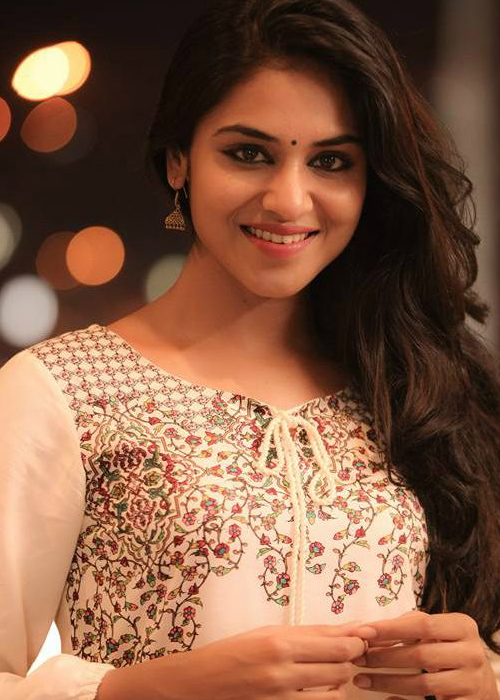 Indhuja Ravichandran is a South Indian actress who made her debut through Rathna Kumar’s “Meyaadha Maan” which was released on Diwali 2017.

Her simple looks and cute expressions made her famous among the Tamil people. She has appeared in short films and TV commercials before entering into films.

She acted in short film "Aandavar" as shruti