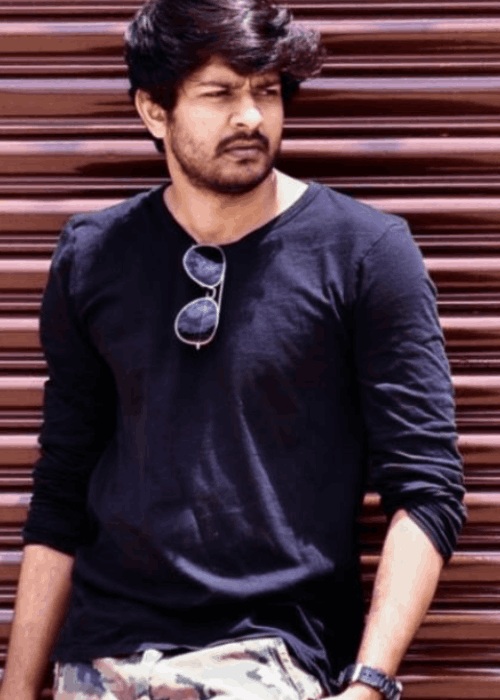 He did his schooling in Nagarjuna High School is a school in Warangal, Telangana.

He completed degree in Naveena College.

He started his acting career as Vangaveeti Ranga in 2016 by Ram Gopal Varma’s Vangaveeti .

The film is based on the life of politician Vangaveeti Mohana Ranga, and his elder brother Vangaveeti Radha Krishna.