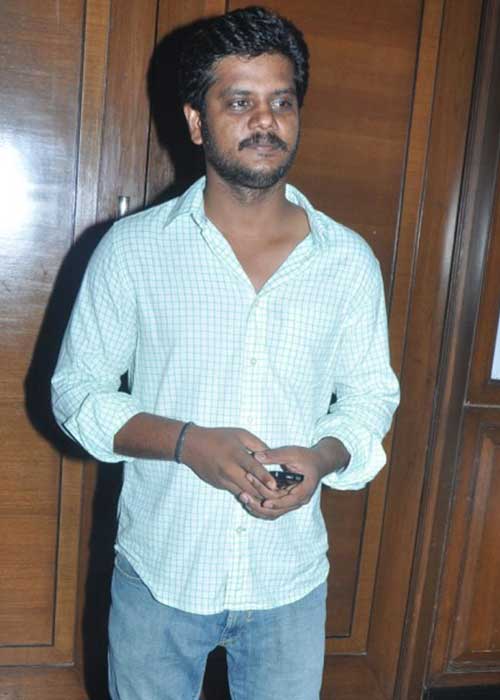 R. S. Durai Senthilkumar is an Indian Film Director and a former assistant to Vetrimaran who made his directional Debut in the movie Ethir Neechal with Sivakarthikeyan Opposite Priya Anand in Lead Roles received generally positive reviews. After this he directed a movie Kakki Sattai with Sivakarthikeyan & Sridivya in Lead.