She did schooling at Kodagu Vidyalaya, Madikeri . She completed her degree in Baldwin’s Methodist College

Dayana Erappa is an Indian Model and an Actress who is one of the contestants in Miss India 2016 competition. 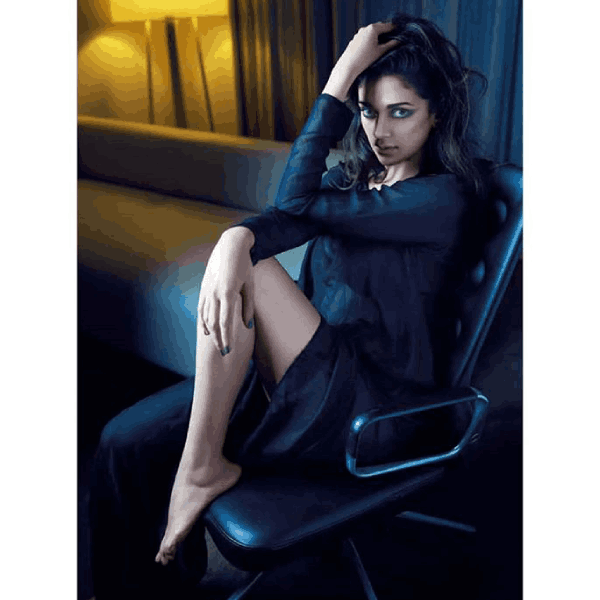 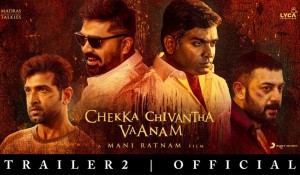 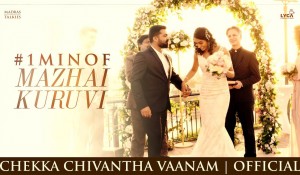