Gorgeous lady Catherine Tresa is basically known for her appearance in Kannada films as an actress. She also works as a model. She has taken birth in Dubai to a catholic parents. She has good command over Hindi (mother tongue) and English language. After completing her 12th she moved to Bangalore, India for higher studies and making Career in modeling and acting.

In the year 2010 she got a chance to work in a kannada film “Shankar IPS”. This was her breakthrough in South Indian cinema. “Godfather” is her most successful movie and she nominated for best actress for this movie. In her acting career she has worked in approx ten south Indian movies. “Paisa” is her upcoming movie which is filming now. Check out Catherine Tresa wiki with her personal details from height and weight, interesting facts, family background, current birthday date in 2013 etc below:

She studied up to 12th standard in Dubai. 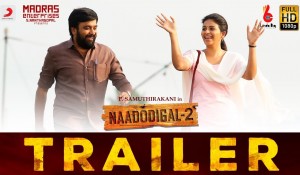 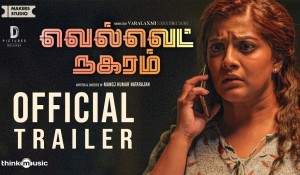 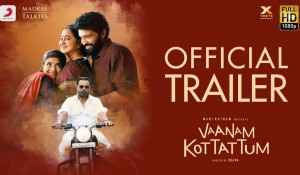 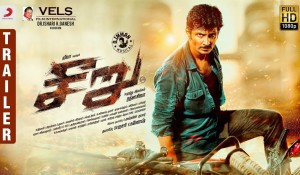