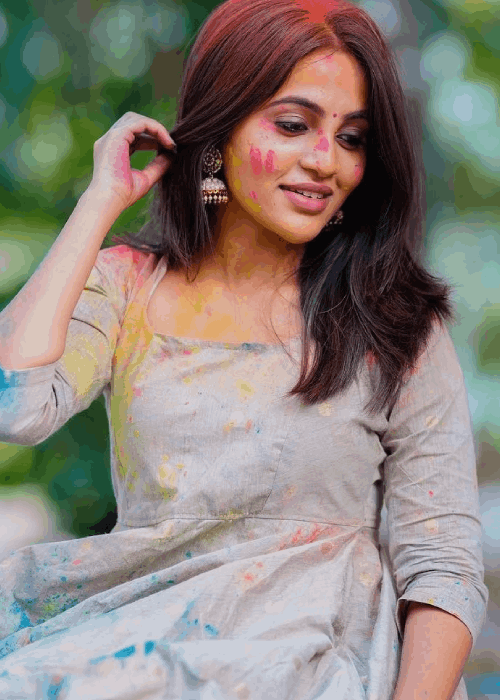 Bhavani Sri’s mother A. R. Reihana is a music director. Her father was a famous Kollywood Producer.

Bhavani sree worked as an assistant director and made her acting debut with Telugu web series High Priestess on Zee 5.

She started her acting career in 2019 by Vijay Sethupathi’s Ka pae ranasingam which is directed by P Virumaandi. 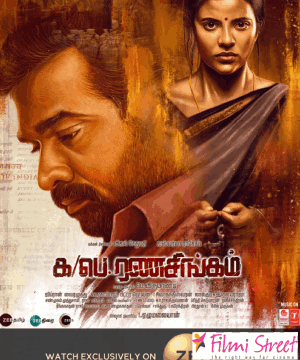 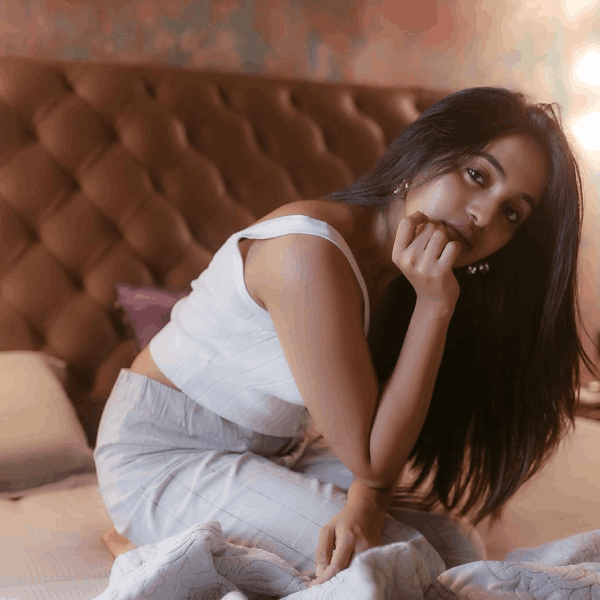