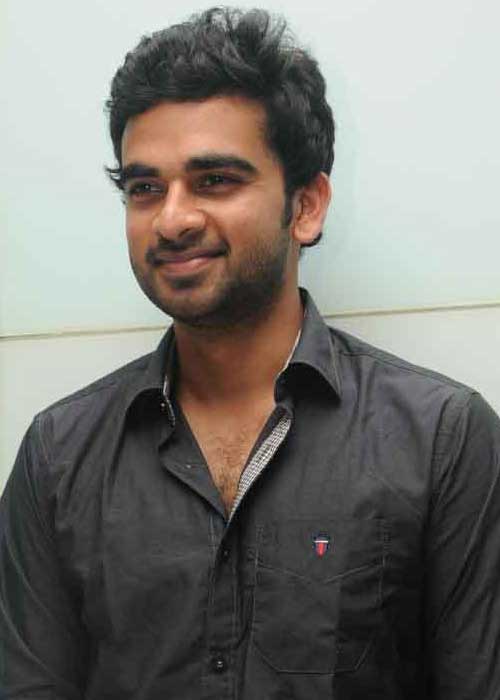 Ashok Selvan is a Tamil film actor. He made his breakthrough playing one of the lead roles in Soodhu Kavvum, before gaining critical acclaim for his performances in C. V. Kumar’s productions Pizza 2: The Villa and Thegidi. Nalan Kumarasamy is an actor now 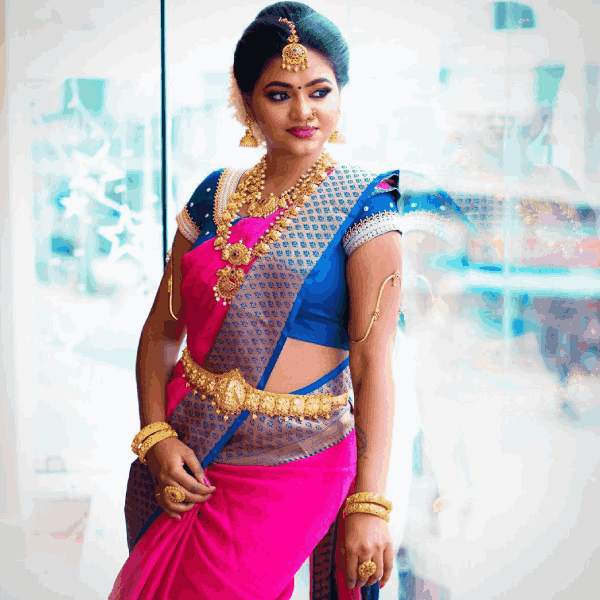 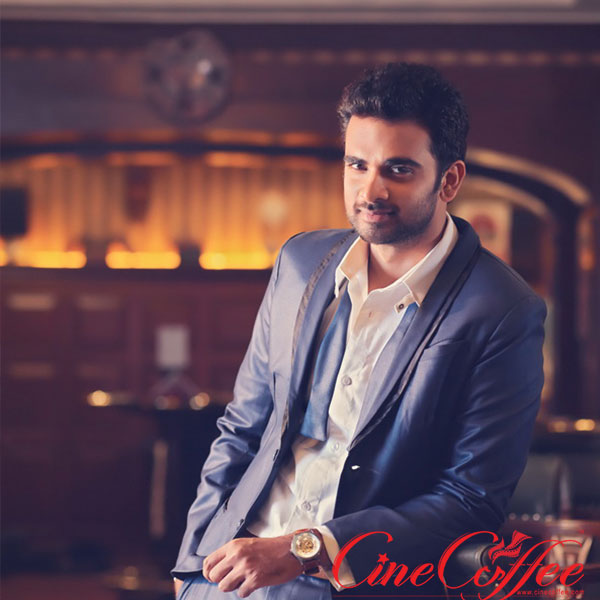