Saahasam is an upcoming Tamil action comedy film being directed by Arun Raj Varma, and produced by Thiagarajan. The film features Prashanth in the lead role. The film, which will have music composed by Thaman SS 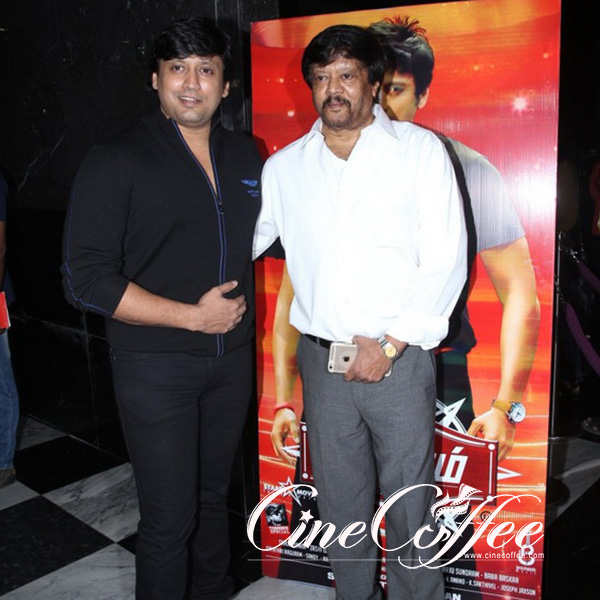 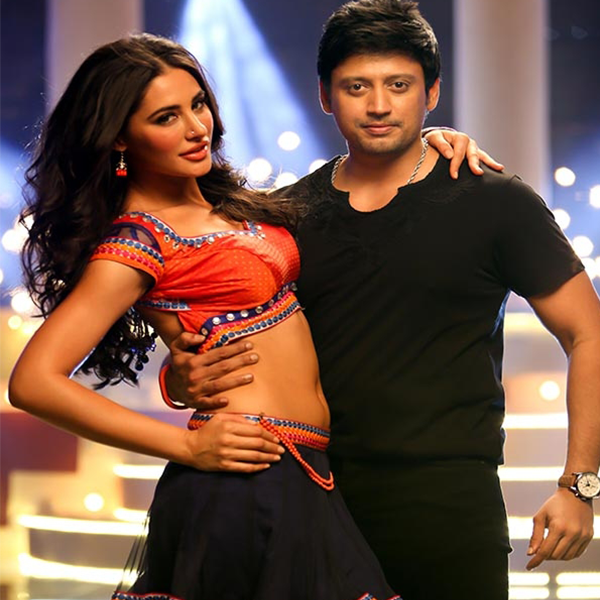 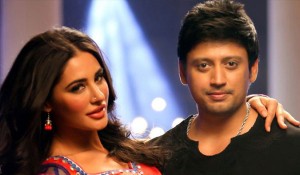