Presenting you the Official Trailer of “Sadhuram 2″,India’s first Philanthropical Thriller & The first ever movie in India where the second part is getting released before the first part. 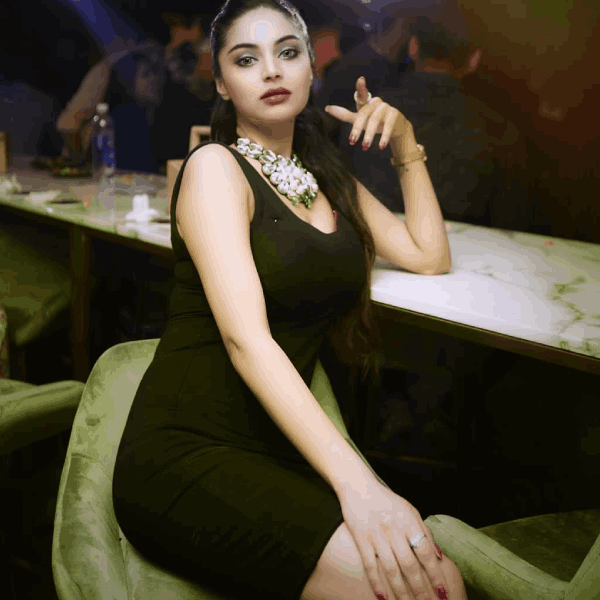 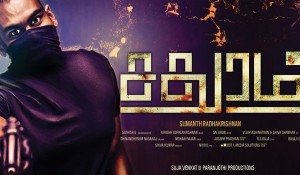