Published on Jun 18, 2016
Watch the trailer of the upcoming tamil movie titled Pattathari.
A group of five friends live lives in their own way without any shouldering, any responsibilities even after graduating more about male bonding and friendship within a group.The change of equations among pals during various situations forms the crux of the story. 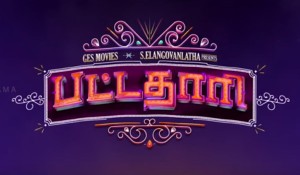