“Bad luck often brings in Good luck” goes a very famous proverb; but is that the case in Pandian’s life?
Here’s the teaser of Manikandan’s ‘ Kattappava Kaanom’ which has Sibiraj playing Pandian, a guy who’s considered ill luck by all.
What does he do to change his fate? How does luck favour him? 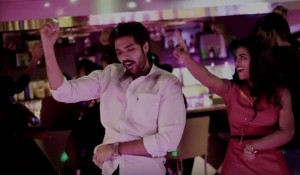 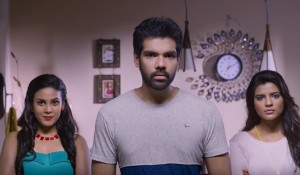