An action- thriller starring Vijay Sethupathi in the lead role, ‘Karuppan’ is directed by R.Panneerselvam. With music by D.Imman, the film is produced by Shri Sai Raam Creations. 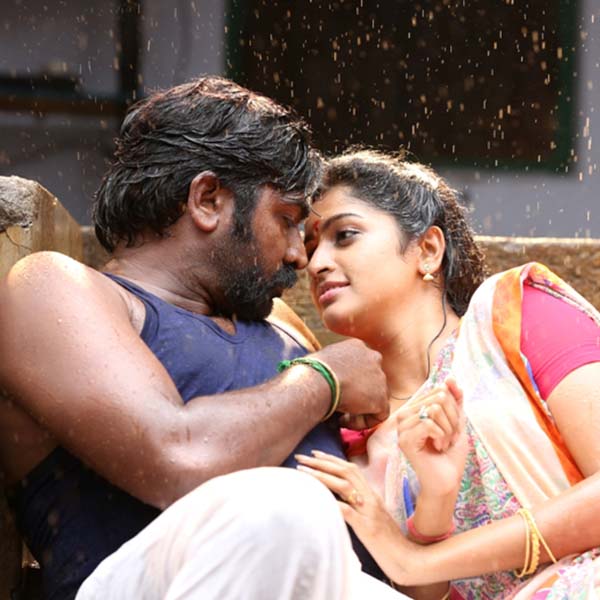 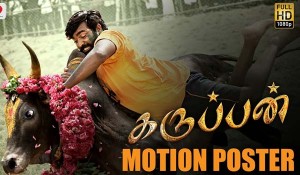