Starring Prasanna and Kalaiyarasan in lead roles ‘Kaalakkoothu’ is the story of the trials faced by two friends, set in the backdrop of Madurai. Music for this drama is composed by Justin Prabhakaran. 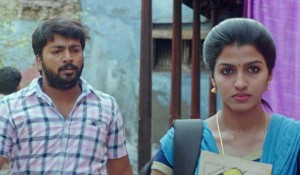 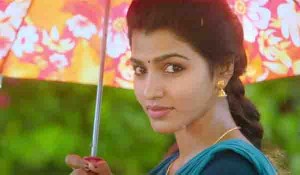