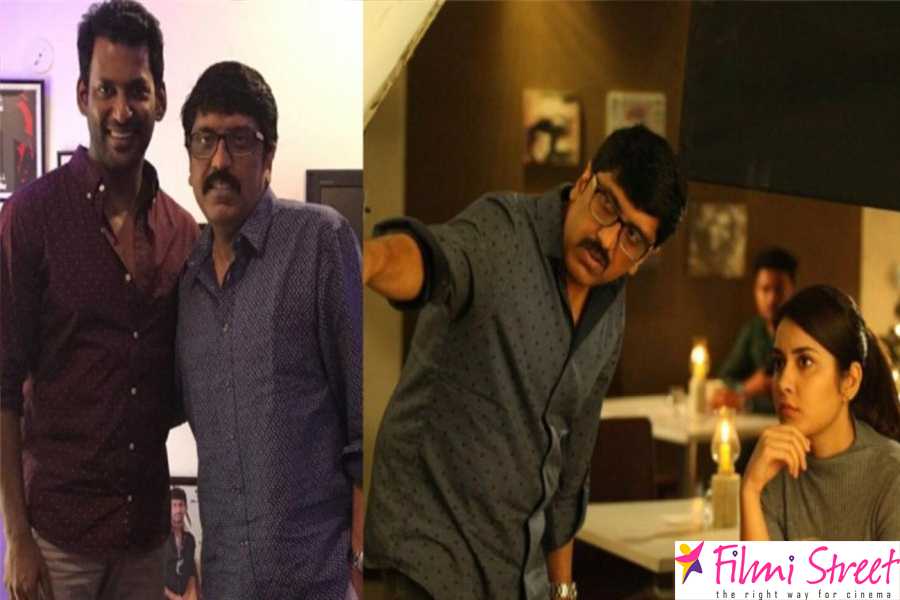 
Actor Vishal’s next film is titled as Ayokya .It is a remake of telugu super hit film “Temper” . Here is the movie stills, shooting spot and movie working stills of Ayokya (aka) Ayokyaa featuring Vishal, raashi Khanna in the lead roles. The film is produced by Light house movie makers and directed by Venkat mohan who is a former associate of Director AR murugadoss ..