Shocked by reports in few sections of the media, which claimed that she has entered wedlock, Poonam Bajwa has issued a denial.

The actress said in a statement: “I would like to clarify that the rumours doing the rounds of my marriage are just that-rumours.”

“My younger sister has got married very recently and there seems to be some confusion because of that. When it actually does happen the whole world will know,” she added.

The ‘Thenavattu’ and ‘Kacheri Aarambam’ actress, who was last seen in ‘Aranmanai 2′, is currently part of ‘Muthuna Kathirikai’ with Sundar C.

A Punjabi by birth, she was crowned Miss Pune in 2005 and after which she started modeling part-time while studying. When she went to Hyderabad for a ramp show, a director spotted her and asked her if she was interested in films. She had finished her 12th then and had a five-month gap before college and hence agreed to star in his film. She later started doing Tamil movies. 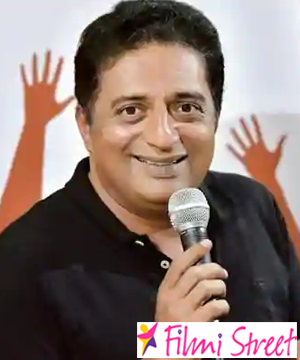 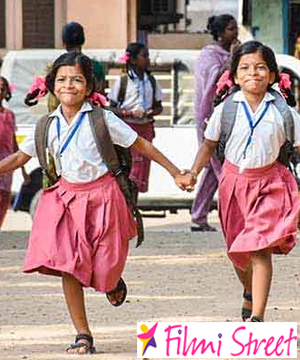 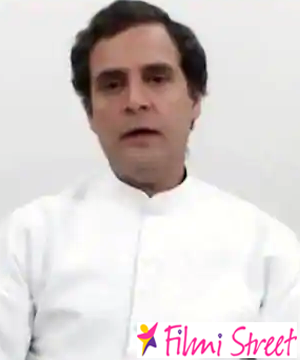 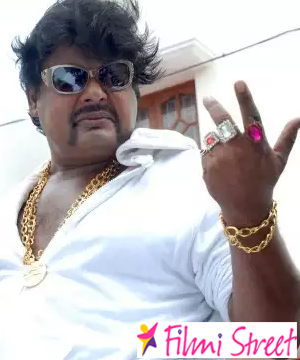 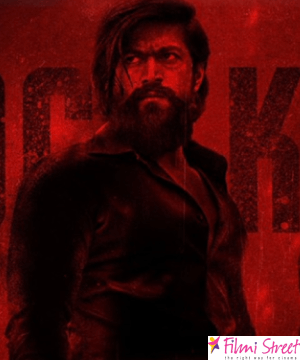 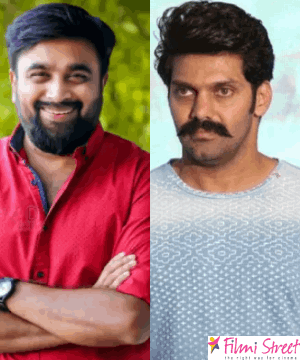 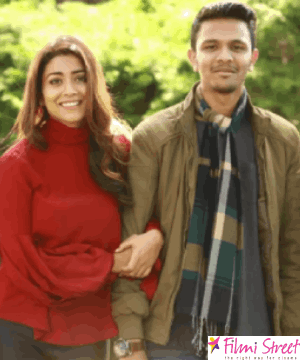 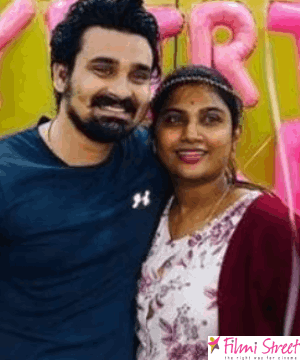