After carving a niche for himself in Kollywood, it is now time for music composer D Imman to spread wings in other film industries.

To start with, he will make his debut in Kannada cinema with ‘Kottigobba 2‘. The film, directed by K S Ravikumar with Sudeep and Nithya Menen in the lead roles, is being made simultaneously in Tamil as ‘Mudinja Ivanai Pudi’.

Confirming the news, Imman posted on his online page: “Poster of my debut #Kannada film #Kottigobba2 with #Sudeep n #Nithyamenen in the lead! Dir:-KSRavikumar Praise God !”

He added: “If they are in love, only they can speak about it. How can I speak for them. All that I can say is the chemistry between Nithya and Sudeep in ‘Mudinja Ivanai Pudi‘ is good.” 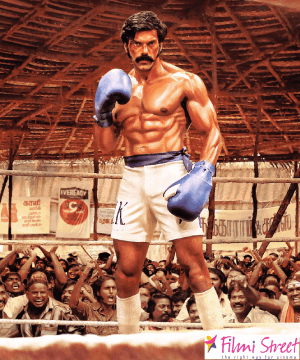 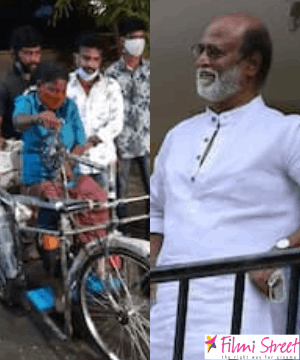 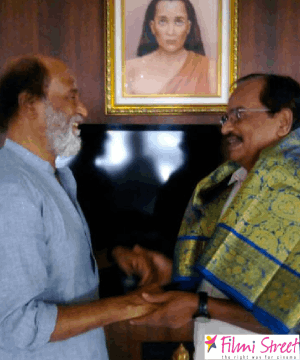 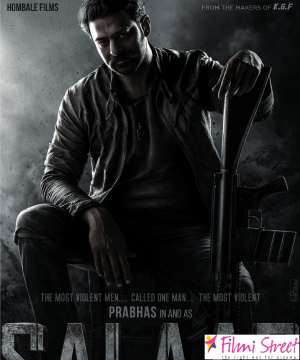 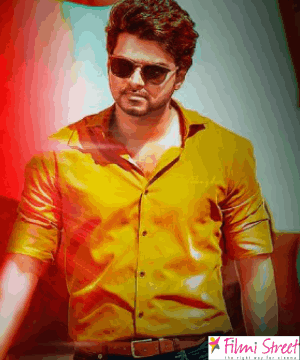 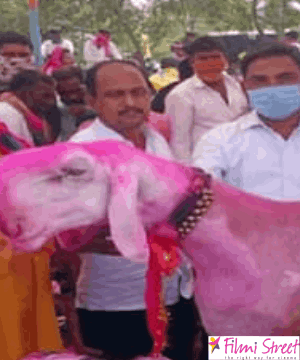 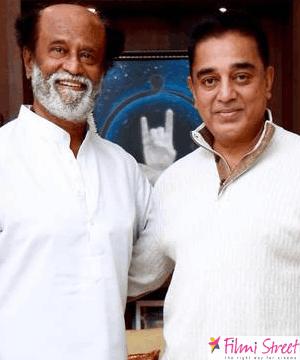 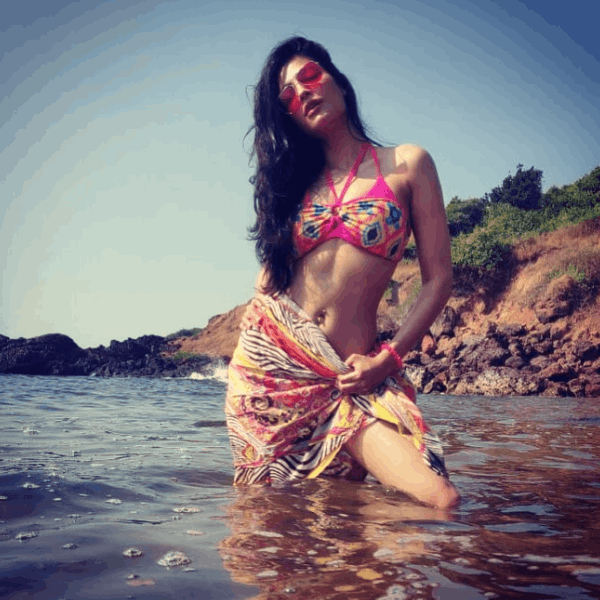 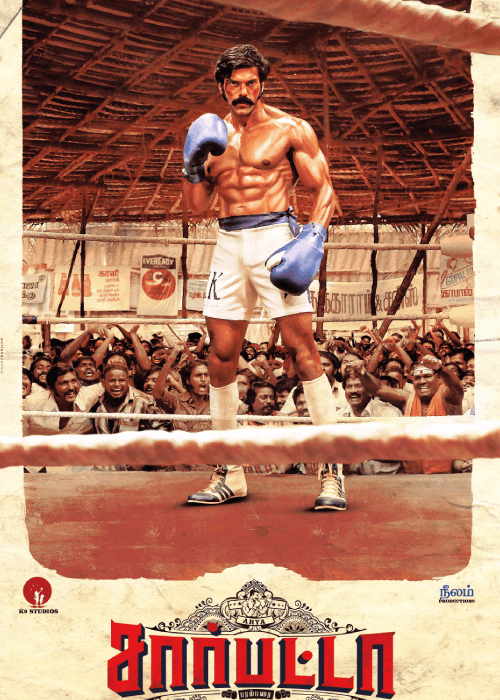