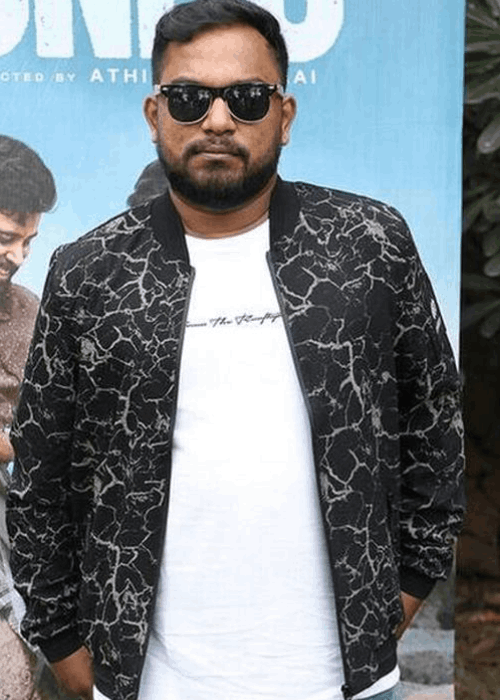 He did his schooling in Don bosco, Chennai.

He made his music directorial debut with Irandam Ulagaporin Kadaisi Gundu . It is directed by Athiyan Athirai and produced by Pa Ranjith of Neelam productions.

He worked as a record engineer in Santhosh Narayanan’s musical debut film Attakathi.

He was inspired by independent musician Yogi B

He was working as a Hiphop producer.