Banitha Sandu did her graduate in King’s college, London.

She began her career as child artist in various TV shows at the age of 11.

She developed her acting and dancing skills to act in films. Later she trained in the acting institute of Mumbai. She is doing exercise regularly to maintain her slim body.

She started her acting career as shiuli iyer in 2018 by Varun dhawan’s romantic film October which is directed by Shoojit sircar. 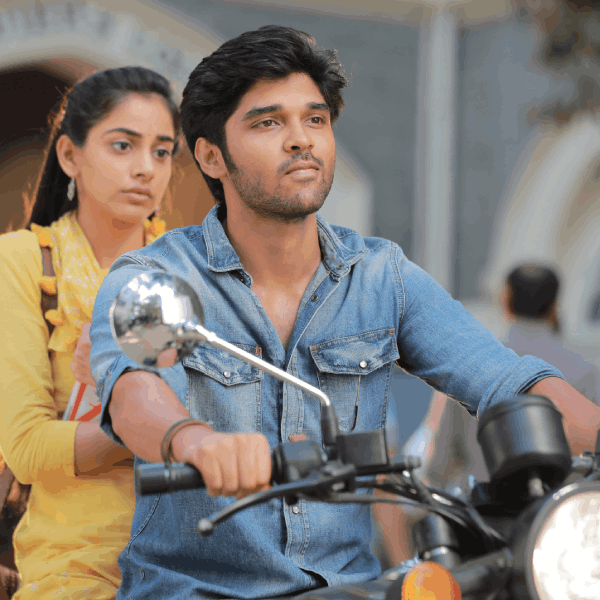 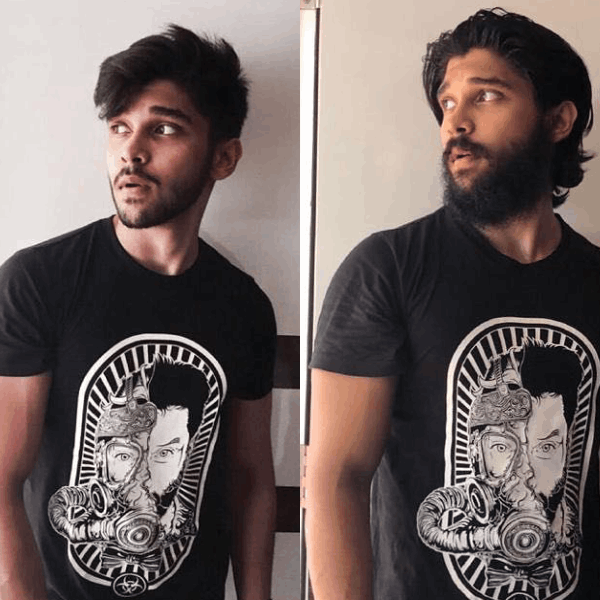 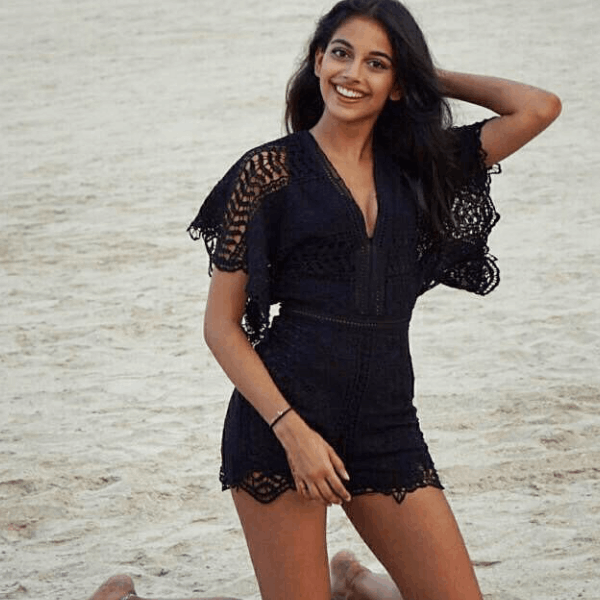 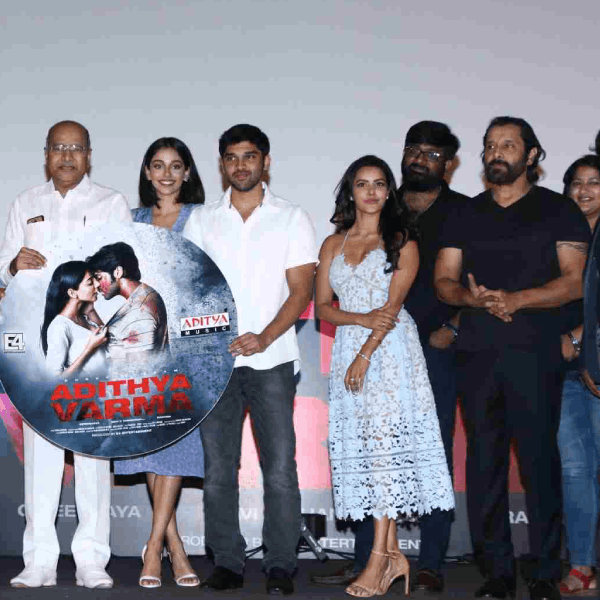 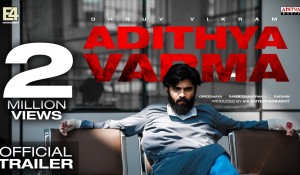